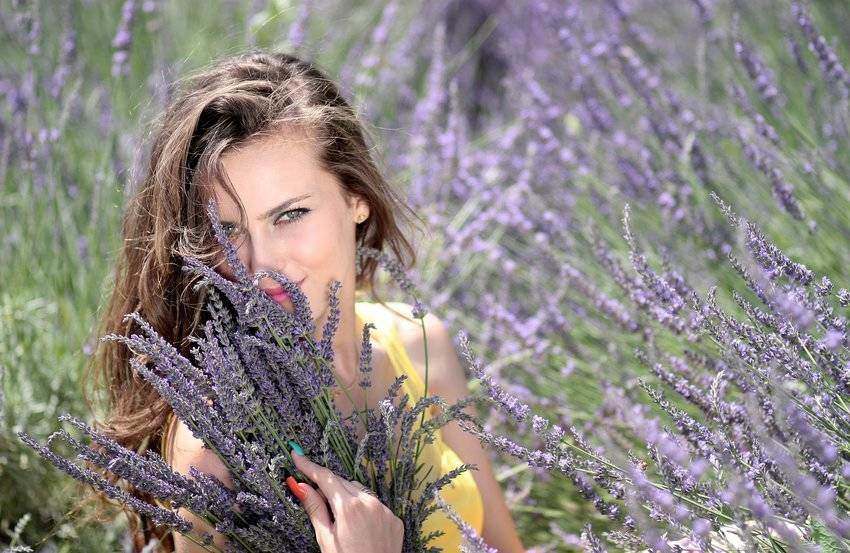 Homeopathy is one of the many natural ways of treating sick people that should not be confused with Chinese medicine or with herbal medicine. It is a natural and holistic treatment method that has its origins from the time of Hippocrates. It was later codified into a system of treatment by a German physician Samuel Hahnmann (1755-1843) who carried out many experiments on himself and others and recorded his findings. Homeopathy is common in countries like India, France, United Kingdom, Germany, Mexico, and Argentina. In the USA it went underground in the early 1900s due to political pressure and only became popular after a few decades. At present there re over 500 million practitioners worldwide according to the World Health Organisation.

The Principles behind Homeopathic Medical Practice

The first principle behind homeopathy is Let Like Treat Like. This means that any substance that causes a well person problems can be used to cure that particular problem. For example, onions cause most people to sneeze, the nose to run and the eyes to water. Therefore anyone who has symptoms like sneezing, watery eyes and runny nose during a cold can use a small dose of the homeopathic remedy Allium cepa (red onion) to help the body to heal.

The second principle of homeopathy is the Minimum Dose meaning that the lowest amount of medicine (obtained through many dilutions) is used to obtain the desired effect. Incidentally the mimimum dose been found to have the highest impact with minimal or no side effects.

The third principle is Totality of Symptoms i.e. matching the patient’s symptom profile to the remedy’s symptom profile. That way every person gets medicine based on his/her unique symptoms.

The fourth principle is the Single Remedy i.e. administring one remedy at a time. This way the effect of the medicine is monitored without any mess and confusion produced by using too many medicines at the same time. 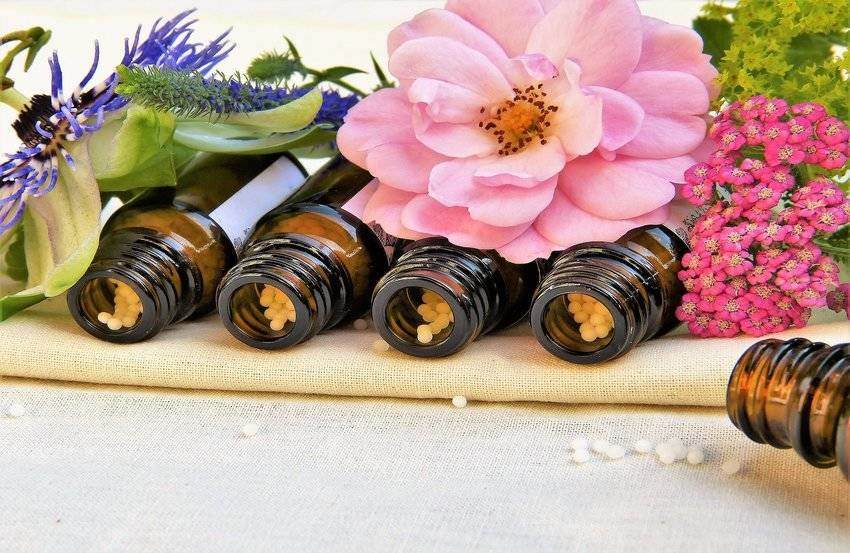 Homeopathy is holistic because it treats the total person who has an illness instead of focusing on a particular illness and its symptoms. It is natural because all the medicines are derived from natural substances like plants (e.g. wolf’s bane, plantain, deadly nightshade, and dandelion), minerals (such as sodium chloride, iron phosphate and arsenic oxide) and animal products (such as the ink of the cuttle fish or some snake venom). The medicines are free from cruelty to animals and they are environmentally safe. Because the medicines are gentle and do not have side effects, they are safe to use on children and pets. 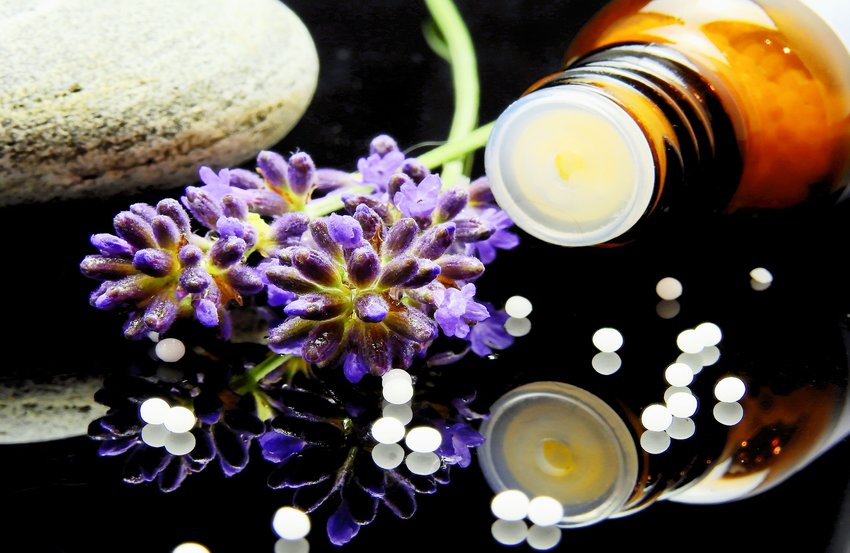 There is homeopathic medicine for acute illnesses e.g. flu, migraines, ear infections and sore throats. For those illnesses even individuals can learn to heal themselves by reading homeopathy books and attending classes. However, there are remedies for serious and chronic conditions like ashma, depression, autism and arthritis for which sufferers must see a medical practitioner who practices homeopathy.

Homeopathy is practise by professional homeopaths but it can be practiced by any health-care practitioners like medical doctors, nurses, dentists, chiropractors, veterinarians, osteopaths and naturopathic physicians as long as they are trained and licensed to do so.

How Homeopathy Differs from Conventional Medicine

Conventional medicine works by suppressing symptoms through the suppression of certain natural body processes. Because it suppresses natural processes, which are required for the normal functioning of the body, conventional medicine causes new problems in the body which we call side effects. For example it is now known that statins, which are prescribed to reduce cholesterol in heart patients, also reduce the synthesis of CoQ10 and many other body chemicals, causing many side effects.

Homeopathic remedies, on the other hand, actually support bodily systems that have a disorder, helping the body to heal itself and they do so without interfering with any other system.

Another difference lies in the chemical makeup of the medicines. Conventional medicines are made from laboratory chemicals some of which are poisonous to the body, causing many side effects. In contrast, homeopathic remedies are natural and they are given at a minimal dosage that has maximum impact without causing any harm. As a matter of fact, the minute amounts of medicine are quite safe for pregnant women, breastfeeding women, babies, children, the elderly and pets.

How treatment is determined differs between the two medical practices. Conventional medicine prescribes remedies with the assumption that one size fits all. Whether the symptoms are similar or not, if the diagnosis is the same, patients are likely to get the same medications. In contrast, the homeopathic doctor will not prescribe the same medicine for two people having the same problem but with different symptoms. For example, a person who has a blocked nose and dry eyes due to a cold gets different medicine from the one who has a runny nose and watery eyes. That is because homeopathy matches the symptoms presented to the symptoms listed on the medicine.

The idea behind conventional medicine is to control symptoms without curing the underlying disorder, meaning that if you stop taking the medicine for high blood pressure or for asthma, the symptoms return. Homeopathy seeks to help the body to heal itself, to cure the person and restore good health so that later they will not need medicines again.

Because they are safe, homeopathic medicines are available over the counter, at the corner drug store, natural food stores, homeopathic pharmacies and directly from the manufacturers. If you want to safeguard your health, learn more about homeopathy. Look around for a practitioner in your area so that you can consult him/her when you do not feel well. That way you help your body to heal itself so that you will not need continued medication. 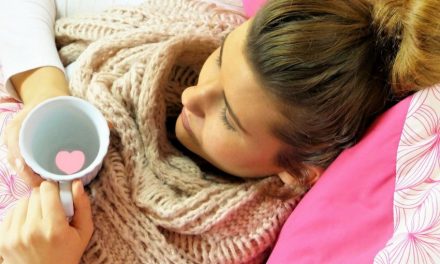 Your Immunity: How You Can Boost it to Maximise Your Health 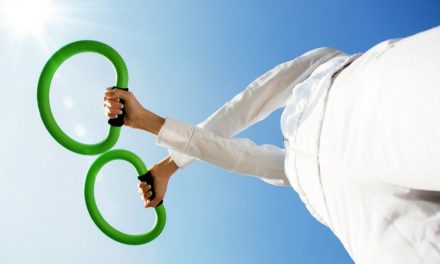 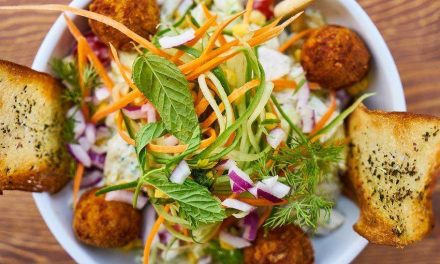 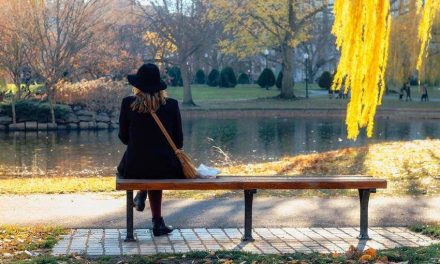