Meditation for Kids – How Children Can Benefit from Meditation 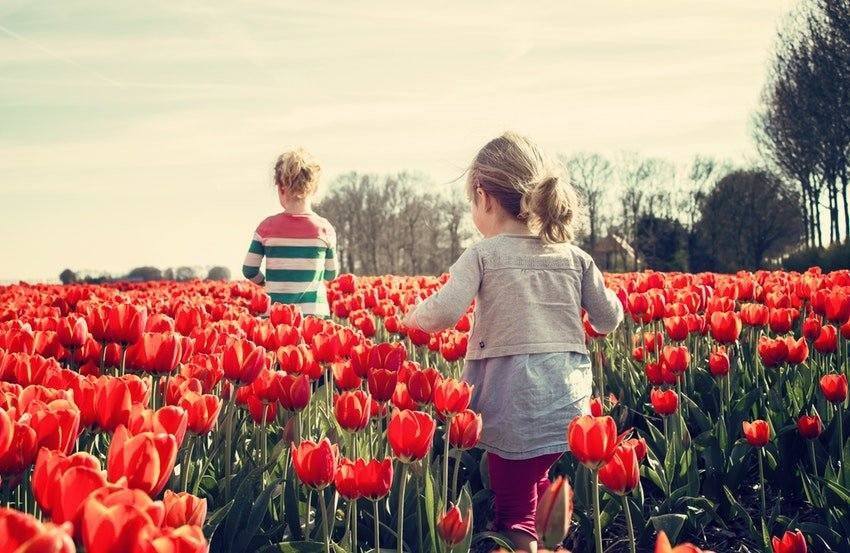 Some children are calm and well behavedwhile others are restless and cannot sit still in class. Others find it difficult to focus on anything and jump from one thing to another. In a classroom situation this can disrupt learning for other kids. Can anyone blame kids? The kids of today spend time playing video games, interacting on social media and surfing the internet! They have learned do all these things at high speed cannot focus on one thing anymore. 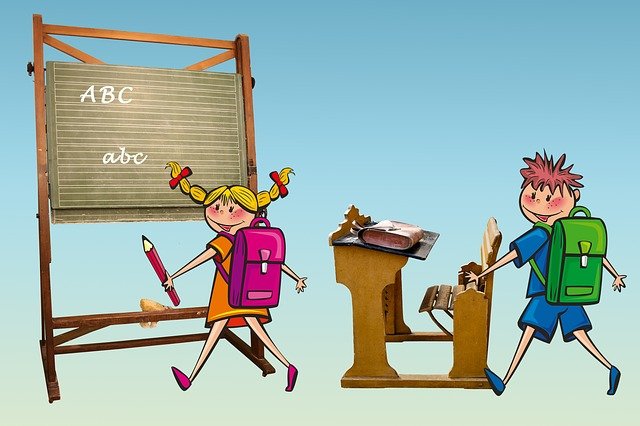 To be asked to sit quietly in a class for at least thirty minutes sounds like torture to a kid who is used to this lifestyle, and they tend to disrupt classes. The normal response of the system is to punish kids, by way of detention after school or by other means. While punishment can force some kids to reevaluate their behaviour, it does not seem to work for other kids. That is why meditation for kids is being explored as an alternative response to unwelcome behaviour.

Meditation generally rests both body and mind and it has many benefits. Meditation for kids is no exception. A pilot study done in San Francisco, which involved the Center for Wellness and Achievement in Education, convinced many people, including skeptics, that practising mindfulness was beneficial for children. The study reported that over a period of four-years while kids meditated after school, suspension from school decreased by over 70%, scholastic performance increased, and generally the kids were happier. Many schools in North America are switching to meditation and getting similar results. With meditation, there are maximum benefits at minimal cost. 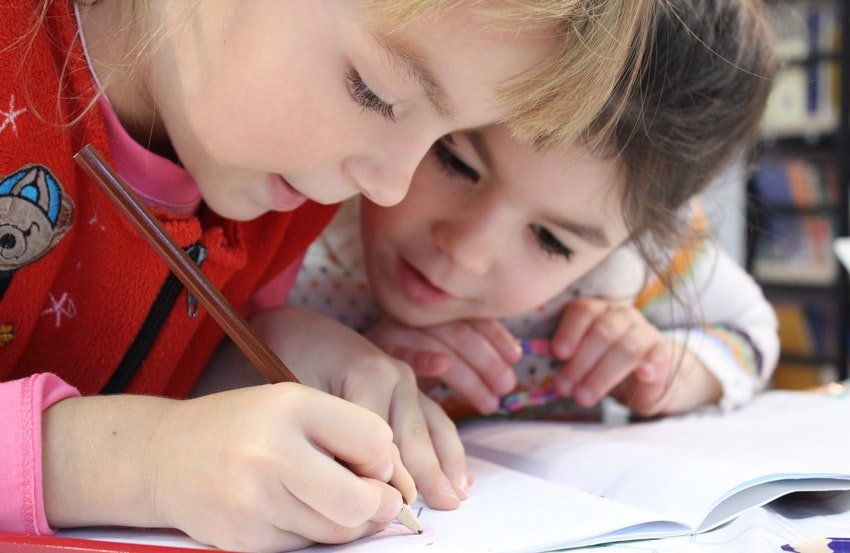 Current lifestyles make kids jump from one activity to another and many kids have lost the art of paying attention to one thing. That affects their attention span in class, their ability to study and later it will affect the way they work. Meditation teaches the kids to focus on one thing at a time without being distracted. Though there are many studies on all forms of meditation, meditation for kids is only receiving attention now from the scientific community. So far the studies have found that all kids who participate in meditation, including those with ADD/ADHD, have better concentration in class.

Every school wants to see improved grades and school attendance. So far, evidence has shown that meditation for kids improves school performance and attendance with fewer suspensions. It also points to less aggression and more happiness among the kids who participate.

Meditation for Kids Improves Self Esteem

Due to many factors, including being bullied, teased or abused, some kids have low self-esteem and feel that they do not measure up to certain standards. Meditation has been found to boost children’s feelings of empathy, security and inner stability, and this helps to build better self-esteem, joy and compassion for others. 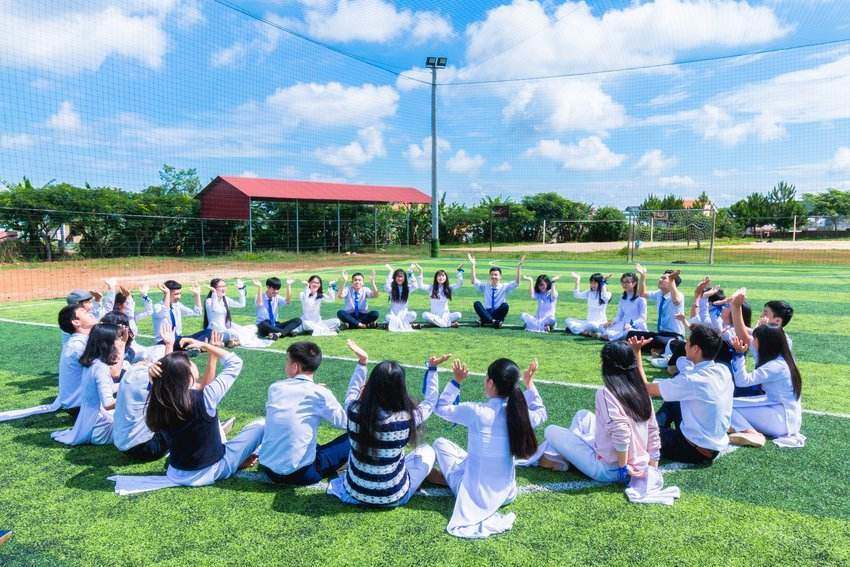 Self Confidence Grows through Meditation

Meditation teaches chilren that they do not have to react to all their emotions and thoughts, and that they can choose which ones are worthy of their attention and response. As a result, they become better at solving their problems, more self-assured and they have a better appreciation for life.

Meditation makes children calmer and more patient, more caring and more understanding. They can better listen to others and actually empathise with them. Mindfulness is closely linked to self-awareness which then extends to self-regulation. When children learn how to be more aware of their thought processes and the way they react to their thoughts and emotions, they develop better control over their reactions and behaviour. Because they learn to connect to themselves through meditation, they develop ampathy and kindness towards others. Those who are impulsive learn to pause between stimuli and reaction and develop self-control.

Meditation Helps Children Who are Under Stress

Meditation and mindfulness have been found help stressed kids. Studying can be stressful and that can be seen when kids are preparing for their high school examinations. Sometimes the stress is too much and the shoulders become too rigid, kids do not get enough sleep and digestion can be affected. This can be the beginning of health problems associated with stress. Meditation for kids can help the kids to manage stress. It’s even better if they learn at a younger age.

Many kids live with a lot of stress at home, either chronic stress or real trauma. Intervention is definitely required at school or anywhere away from home. Ali Smith, the co-founder of the Holistic Life Foundation based in Baltimore, says it is not easy for traumatised kids to sit still. So he recommends that the program starts with movement, followed by breath work and then meditation.

Meditation reduces anxiety in kids. In one study,mindfulness helped children undergoing testing for which the gains/losses were high, by reducing their anxiety levels and boosting their memory. In fact, meditation has been found to benefit kids‘ overall mental health, including lifting of depression and improving fatigue, compared to physical education. More research is required of course but results so far are promising. 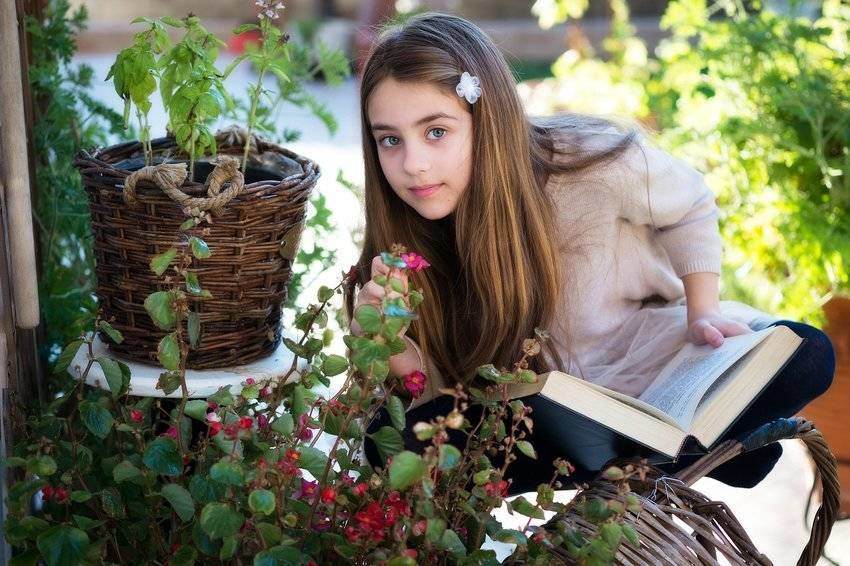 Teaching children social responsibility is a very good idea, but including mindfulness in the program is even better because it will help them to develop attention, self-awareness and self-management, leading to better decision-making and better social behaviour. In one study mindfulness was coupled with social-emotional learning, while the control group learned only social responsibility. The kids in the programme developed better empathy, emotional control and perspective-taking than the those in the control group. They also became more prosocial and had lower levels cortisol, the stress hormone, than those in the control group. 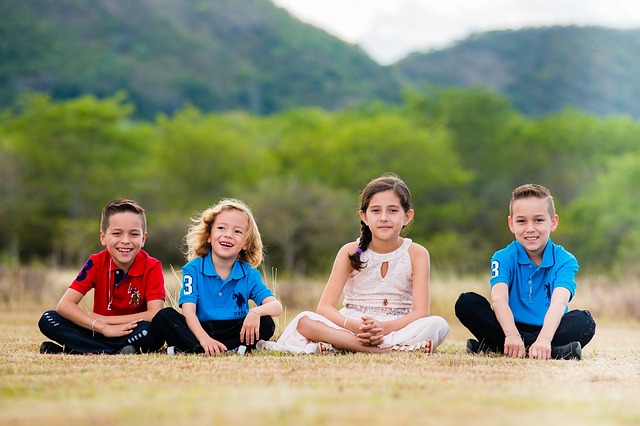 All in all, meditation for kids gives kids a solid sense of self and respect for others, making them happier and more resilient when under pressure in social situations.

For parents and schools to teach meditation to children is to give them one of the best gifts ever, one from which they will benefit all their life. As the children become more confident in social situations, better able to focus on their studies, more relaxed and less anxious, they become better prepared to deal with life’s challenges. Teenage has a lot of challenges to deal with but adulthood brings even more challenges and those who can handle those challenges better are the ones who are prepared. Meditation for kids is one of the best way to do that. 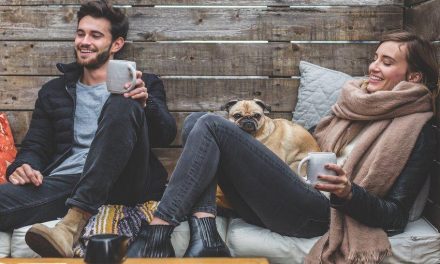 Qualities Needed in Self and Others for a Harmonious Relationship 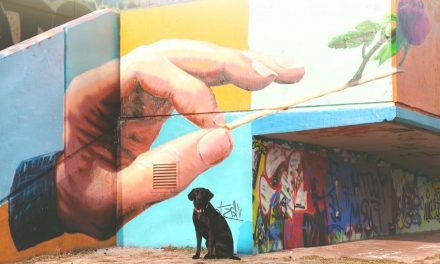 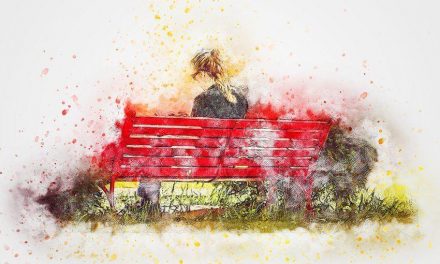 Sometimes People Really Wonder – What is The Meaning of Life