The Healing Power of the Ancient Solfeggio Frequencies 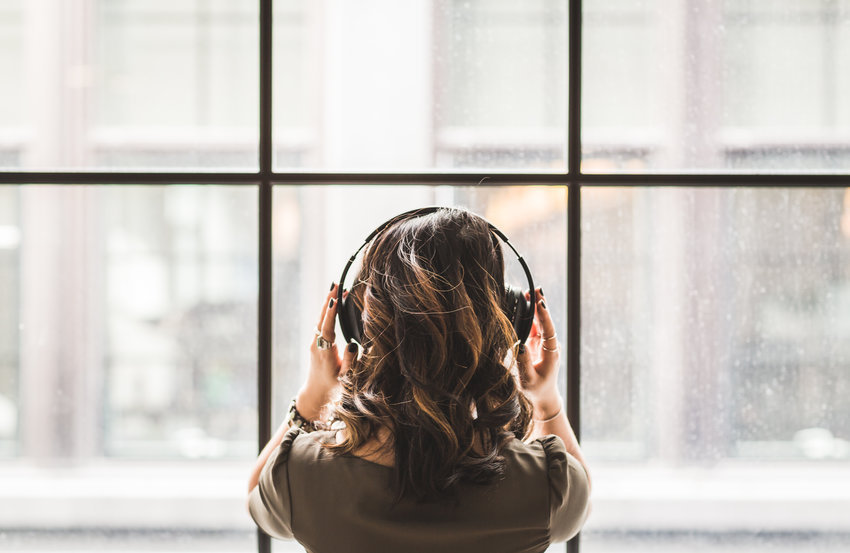 Have you ever heard of the Solfeggio Frequencies? Before the currently used 7-tone musical scale of do re mi fa sol la ti there was a 6-tone musical scale of ut re mi fa sol la. The scale was developed by a Benedictine monk Guido d’Arezzo from approximately 991AD to 1050AD. It is claimed that this scale was used by Gregorian monks to make chanting music during meditation in the medieval ages.

The original six notes of the Solfeggio scale penetrate deep into the subconscious mind, drawing forth emotional reactions which people sometimes cannot control.

That is why the chanting had very powerful spiritual effects on people in those medieval days because it removed all conditions and conditioning that caused separation from Source. They were too effective in this to the extent of undermining the power of the Vetican.

The musical scale was later changed to the modern day do re mi fa sol la ti that we know today. That is how the Solfeggio scale got “lost” and how it went into oblivion for centuries. Sound experts say that the modern notes bring disharmony, ‘boxed-in’ thinking, mixed up or suppressed emotions, fear-based consciousness, and poverty consciousness, which all tend to manifest in the form of disease and lack.

The ancient Solfeggio tones were rediscovered by Dr. Joseph Puleo in the 1970s as described in the book, Healing Codes for the Biological Apocalypse, by Dr. Leonard Horowitz. Thanks to Dr. Joseph Puleo’s efforts in researching these musical tones, now we can benefit again from using them.

Everything, including humans, is energy and therefore everything vibrates. Humans vibrate at a certain frequency and energy affects the body, mind and emotions in a certain way. Situations, trauma, music, food and radiation in the environment affect us at energy level, and in some cases deep at cell level. Here is how the Solfeggio Frequencies affect us.

This musical note turns grief into joy and frees us from guilt and fear and negative beliefs, obstacles to self-realization that have brought us to where we are right now. It enhances the ability to achieve goals. Play this note if you want to get rid of fear, guilt, sadness and past hurts.

This musical note brings about change by cleansing our energy field and cells, by cleansing away traumatic experiences and clearing away destructive influences of past events. This helps cells to function optimally and connects us to the unlimited source of energy that assists us to change.

This tone which vibrates at 528Hz repairs DNA which results in increased life energy, clear mind, awareness, improved creativity, deep inner peace, dance and celebration. It also brings transformation, activates imagination, intention and intuition. Did you know that biochemists actually use the frequency of 528Hz to repair DNA? You will not find this frequency on your piano key C which is 512Hz. You only find it on the Solfeggio frequencies. Is it not interesting that such a powerful frequency is hidden?

This musical tone which vibrates at 639Hz brings understanding, tolerance and love and enhances connection and relationships with family, partners, friends and the community. It also improves communication between cells and the environment.

This musical tone removes toxins and electromagnetic radiation from the cells, leading to better health. It might even encourage a person to move to a diet that is more life-enhancing. It also improves a person’s ability to solve problems and brings power of self-expression, resulting in a stable life.

La which vibrates at 852Hz awakens intuition, enabling a person to see through illusions and people’s hidden agendas. It also opens up communication with Spirit and raises awareness. It helps cells to transform into a higher level system. 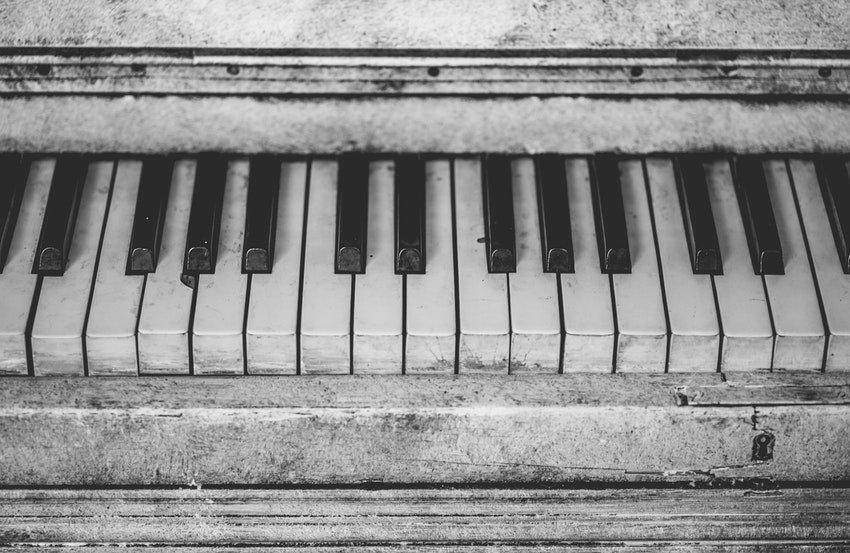 Si which vibrates at 963Hz brings perfection to body systems and brings direct experience of oneness with Spirit.

285Hz heals body tissues returning them to their original perfection, increasing body energy resulting in rejuvenation. It is useful for cuts, burns, and other injuries that damage tissue.

174Hz is a natural anaesthetic which reduces both physical and energetic pain.

Regain Your Health with Solfeggio Frequencies

Obviously these frequencies are powerful. Luckily for us, one of the ancient sacred chants, known as “The Hymn to St. John the Baptist,“ has re-emerged. It is known to be the most inspirational hymn ever written. The hymn features all six original Solfeggio notes.

As shown above, Solfeggio notes can literally heal every area of a person’s life and bring in balance, health, intuition, creativity and higher spirituality. If you have a particular problem in your life right now, buy the right frequency for that problem and play the music. Soon that area of your life will be healed. You can then turn your attention to another area that needs healing. It is not just physical healing but also emotional, mental and spiritual levels can be healed.

If you want to bring harmony, health and wealth into your life, you need to replace the dissonant western music with the subtle, clear and harmonious Solfeggio music. Let the music become a tool to raise your human nature and a method to connect you with the Source. Alternatively you can buy crystals in which the Solfeggio frequencies have been imbedded. Right now you can experience the effect of the 528Hz note of the Solfeggio scale if you type “528Hz” in YouTube. You will find several videos that feature this healing frequency. Enjoy! 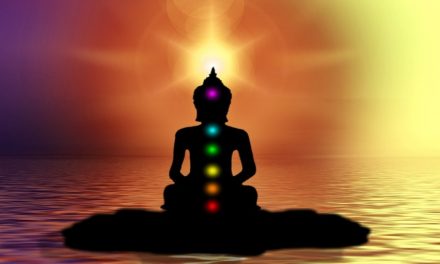 The Seven Major Chakras In The Human Body And Their Senses 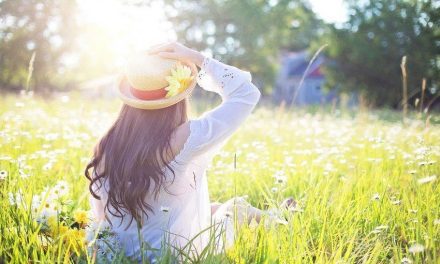 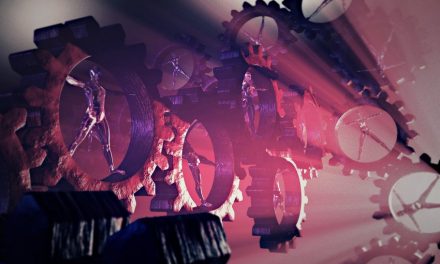 Everything You Always Wanted to Know About Karma and Karmic Debt 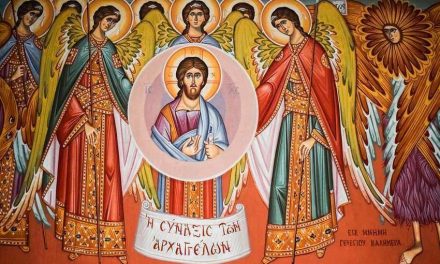 The Seven Archangels, Their Meanings and Their Value to Us